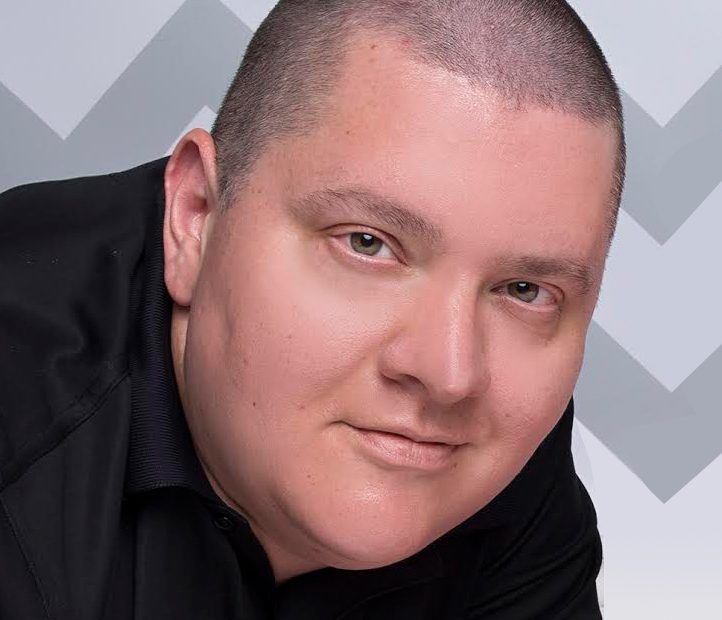 The founder of Grappling with Grief.  Similar to his father before him, Jimmy left his small town at the age of 24 in search of new opportunities and settled in the city of Toronto where he and a partner launched a marketing company in 2011 that became a nine-figure per year business.  Upon hearing the news of his father’s cancer diagnosis, Jimmy hired a film crew and produced a documentary called “Cortina” about the lives of his parents as a keepsake for his children.  He found comfort and healing in that project, and so following his sister’s diagnosis he sought out a new venture to help him cope as well as to help others, and that is how GwG came to be.