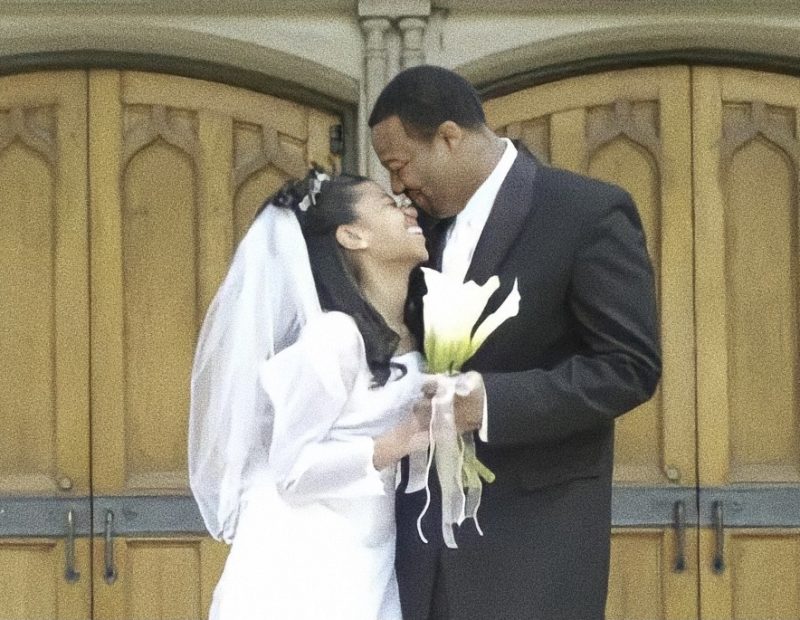 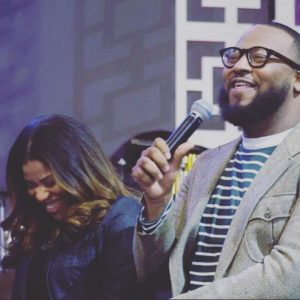 He was sitting behind me whispering the jokes so only I could hear them. Jokes about the teacher and jokes about our classmates. Jokes, jokes, and more jokes. I had to work hard to pretend like I wasn’t distracted. He always had me laughing so hard, I would nearly be falling out of my desk chair onto the floor. And so, a friendship was born.

Occasional phone conversations around school projects eventually turned into late-night conversations about how we both wanted to change the world in a big way. We were both passionate about social justice and wanted to work to address issues of inequality. I did not know that these conversations would be the beginning of a 20-year friendship and a 13-year marriage.

Kenneth and I went on to attend college together at Northwestern University. We married on campus three weeks before graduation on June 5, 2004. We pursued our dreams, worked in ministry together and added to our family four beautiful children by 2011.

Kenneth went on to champion work in the education sector, becoming a national voice on college access. He was highly pastoral and held back nothing when it came to helping others reach their full potential. Kenneth was a wonderful husband and very proud to be a father to his children. He prayed for our children, did homework with them, sang with them, and spoke life and destiny over each one. 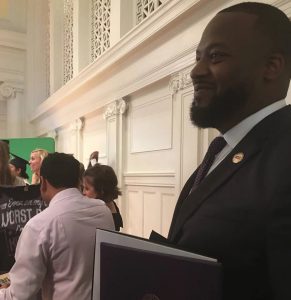 In January 2015, Kenneth was diagnosed with cardiomyopathy, and he passed away two years later in October 2017. His work was acknowledged hugely by the community and featured in the Chicago Tribune and on ABC Channel 7 News.

I was at a loss for what to do next. I wanted to hold onto my faith. To honor God and honor my husband and all that we had worked on together. I wanted to grow and flourish even amid my pain. Thus, I began to use a love I had for writing to write stories about my husband on Facebook. This release was a way for me to expound upon the kind of man he was and on how I believed God would continue to be faithful to me as a widow and now single mom of four children. Many were inspired by my writing and encouraged me to keep going. A friend suggested I also share via a YouTube channel, and from there, Grace & Grief was born.

The mission of Grace & Grief is to build the capacity of men and women to grow through grief and live boldly after loss. Grace & Grief has been featured in numerous magazines, news networks, and a host of podcasts. I have spoken publicly at conferences and on panels about my grief experience and my work with Grace & Grief. Also, I have supported people from all kinds of backgrounds and experiences with loss through grief coaching. 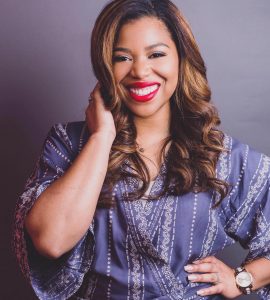 Grace & Grief hosted its first conference in August 2019 called the Rebirth Conference. It was a one-day restorative event for anyone who had experienced a devastating loss in the forms of death, divorce, health issues, financial loss and abuse. The overall goal was to not only equip the participants with much-needed tools and resources. This conference was meant to stir up hope and create an atmosphere of love for the broken-hearted.

The message of my experience is that every ending is also a new beginning. With the right tools and perspective, grief can transform us into a stronger, more robust, and fruitful version of ourselves. To whoever may read my story, please know you are not alone. You are loved, and you are stronger than you think. Although you may be afraid and uncertain, you will grow as you move through each step. Be gentle with yourself. Know that you are in a process that can carry you to heights higher and more beautiful than you could have ever imagined.

For more information on LaSandra Hutchinson and Grace & Grief, check out her website.