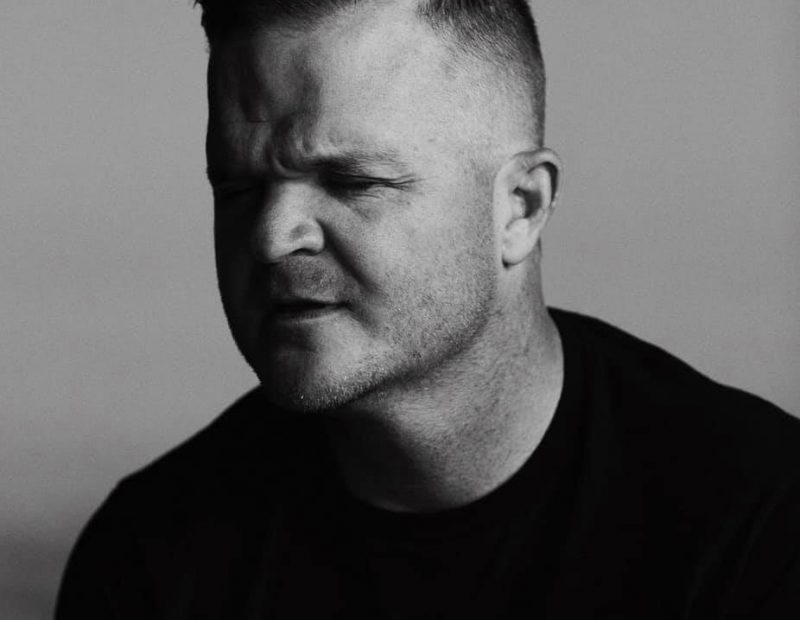 I had an amazing wife, two incredible children, and was a successful small-town family doctor. It was the proverbial American Dream. But on May 3rd, 2012, my life — and that dream — was forever changed. I was driving home from the local hardware store on that day when I was hit by a full-size work truck that failed to stop at a flashing red light. This first impact resulted in my truck being pushed and wrapped around a concrete utility pole, with my head powerfully striking the pole on the second impact. I nearly died at the scene but was extremely fortunate to be treated by a highly skilled and quick-thinking paramedic who just so happened to be working in my town that day. After being stabilized,  I was able to be transported by helicopter to a hospital in Chicago where I was diagnosed with a severe traumatic brain injury (TBI).

As is the case with anyone who suffers a TBI, my prognosis was unknown at first. But based on the sheer amount of damage done to my brain, the doctors were not optimistic about my recovery. They told my wife that if I was lucky enough to get better, I’d need to find what they called a “new normal.” They were essentially trying to say that if someone with a brain injury as severe as mine actually does recover, they would most likely be a completely different person. But much to my doctor’s surprise, as well as most everyone else’s, I would start to improve in ways they’d never anticipated. I would even go on to return to my medical practice in just five short months, something they said was going to be nearly impossible. 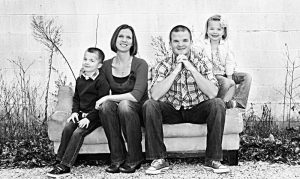 Now, I was and I still am beyond thankful for this unexpected and rather miraculous recovery but it led me to believe I’d be back to my old self and old normal in no time. I thought my doctors had been wrong in their initial predictions. But I soon figured out that despite my best efforts at getting back to who I used to be, it simply wasn’t going to happen. I realized what my doctors had been telling me was true. I would need to find this thing they’d been calling my “new normal!”

I remember thinking at the time about how much my life and who I was had come to such a sudden and immediate change. And this idea would eventually lead me to start thinking about how if I were to write a book to tell my whole life story, two simple chapters would be enough. I would call the first chapter “Before My Brain Injury” and the second, obviously, “After My Brain Injury.”

However, I soon began to feel uncomfortable with what I’d chosen to call the second chapter. I knew the word “after” wouldn’t be accurate. It indicates a sense of finality. It gives the impression that something has ended when I knew very well that my brain injury hadn’t. It had never left me nor would it ever. I needed to figure out a better name and more accurate word for chapter two. Because I’m not the greatest wordsmith, I had to use a dictionary to help me in my search. And I finally found what seemed like the near-perfect word — “wake.” I would call chapter two, “The Wake of My Brain Injury.” 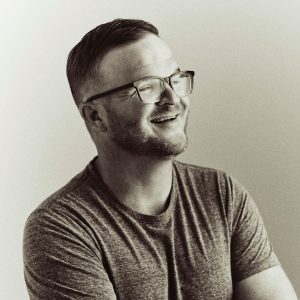 Now, when I was growing up, I always thought of “wake” as simply being “the water behind a moving boat.” And if that’s what you think of as well, I know this probably seems like a very strange word to use. But I found another definition for the word! Wake also means “the aftermath or consequences” of something and “the aftermath or consequences” of my brain injury is a place I will be living for the rest of my life.

Here are just a few things you would probably read about in this new and now appropriately titled second chapter of my book.

I know you’re probably thinking, “What a depressing way to end a book! I don’t think I even want to read it!” But I’d encourage you to read it anyway because that’s not all that you’ll find in it!

“The Wake of a Brain Injury” certainly hasn’t been an easy place for me to live. And I certainly wouldn’t recommend going to live there — or anyplace that sounds like it — if you don’t have to. But if you ever find yourself in such a place, just try to remember a lot of good can happen while you’re there. Try to trust that whatever “wake” you’re living in can serve a purpose and it might be exactly where you needed to be.

For more information about Jeff, you can check out his website.